A History of Cosmetic Dentistry 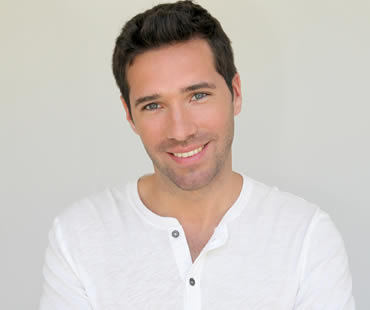 The desire for a better looking and better functioning smile has been around since ancient times. As early as 3000 BC, there is evidence that people used sticks to clean their teeth. Early toothbrushes were made of animal hair in the late 15th century.

The earliest forms of cosmetic dentistry are believed to be dentures made from ivory and bone by the Etruscans around 700 BCE. Other dentures were made from animal or even human teeth taken from corpses. Near 200 CE, the Etruscans had moved on to using gold to perform the functions of a dental crown or bridge.

Ancient Egyptians made a whitening toothpaste of vinegar and ground pumice stone, while the Romans utilized the ammonia from urine in their toothpastes, a practice that existed in some form into the 1700s.

Dental implants of human teeth were used in Europe in the 1700s for replacement teeth, but the practice was rejected due to repeated failures. Over the next hundred years, metal was used – and was also subsequently rejected.

The end of the 18th century and the entre 19th century showed great strides in cosmetic dentistry, particularly in the field of prosthetic dentistry, with the success of the porcelain denture. Molds were made of existing mouths with plaster, allowing dentists to provide the greatest denture fit and comfort available to patients thus far.

In the 1840s, the first rubberized material used as a base for dentures was invented, called Vulcanite. The first dental lab created specifically to produce prosthetic dental appliances was established in the 1850s. Porcelain dental crowns gave way to porcelain fused to metal crowns in the 1950s, and Vulcanite gave way to acrylic in the early 20th century, materials we still use today.

Your cosmetic dentist in Toronto is a skilled professional whose techniques have been practiced and refined by those dentists who came before for thousands of years. Today, we are at the pinnacle of the knowledge and expertise of trained cosmetic dentists and with the variety of successful methods and materials that will work for any cosmetic need.

If you live in the Toronto area contact us today